Quality healthcare is now a click away! Rocket Doctor lets you connect with a fully vetted physician from the comfort of your home, hotel or AirBnB.

We accept most forms of insurance and offer cash pay rates starting at $79. Avoid the waiting rooms. Talk to an online doctor in San Jose right now.

Nestled in Santa Clara County, San Jose is the largest city in Silicon Valley. Whereas San Jose’s neighbor to the north, San Francisco, is known for its notorious fog and a dress code that largely consists of layering, San Jose is a city that celebrates the sun, receiving an average of 300 days of sunshine per year. That abundance of sunshine is the biggest reason why the city has roots as a farming community, though over the past few decades orchards and crops have been replaced by some of the world’s largest technology corporations as well as budding start-ups.  This high-tech hub also delivers surprising diversity with innovative museums, rich history, and a cosmopolitan culinary scene.

No one wants to think about getting sick. But let’s face it, it happens.There are a lot of healthcare providers in San Jose, but if you want an option that’s fast, convenient and affordable, we’re here for you 24/7. With Rocket Doctor, expect the highest quality of care and easy access to the best fully-licensed physicians in California. 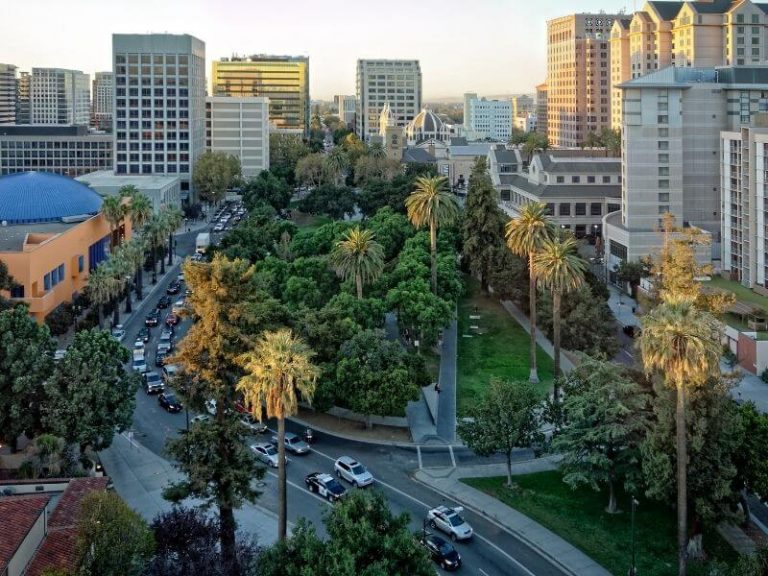 Our fully-licensed board-certified doctors are trained at top institutions.

Why Use Rocket Doctor?

No Need To Repeat Yourself.

Fill out most of your info beforehand, so your appointment is spent focusing on your current diagnosis and future treatment options.

Recover Better Than Ever

Rest easy knowing you have an answer without the cost, time or challenge of visiting a hospital. You can also easily call your doctor for help if you aren’t feeling well – no more waiting on hold for an appointment or going back to the office.

Tell us about you

We collect all the information we need ahead of your consultation.

Tell us what you need

Select a time for your consultation with a medical doctor.

Pay Nothing Out of Pocket

We bill OHIP directly. As a covered Ontario resident, you pay nothing.

"I used Rocket Doctor because my son had had a fever for a few days, and I was wondering if I should see a doctor, but I didn’t want to bring him there and have to wait and miss work for nothing. Rocket Doctor helped me make the best decision for my son instead of having to guess. " 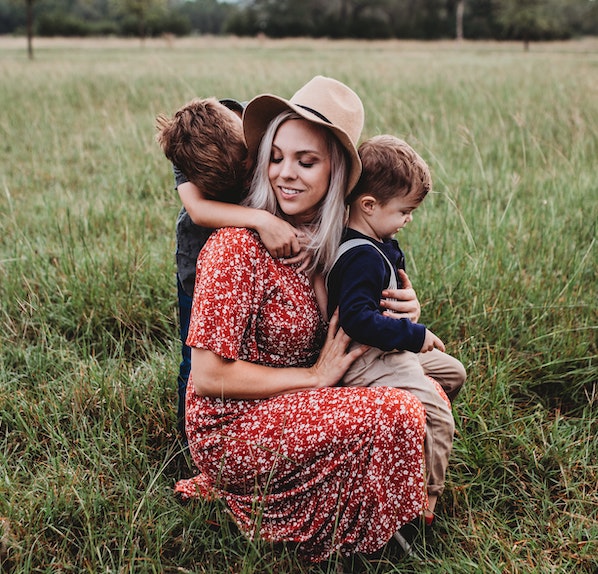 Caroline L. Mom of Henri, 4 and Theodore, 2
"It felt a bit strange at first, a virtual doctor, who would have thought! But it’s a super awesome service, that can get the help people need without leaving their home. The video and speaker was clear. No problems with communication." 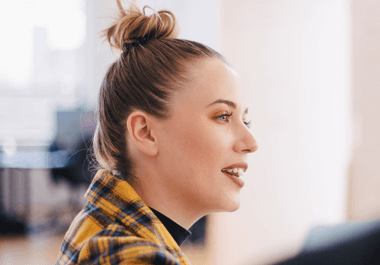 We are a community of fully-licensed board-certified doctors ready to provide virtual care 24/7. We want to make the process of receiving healthcare more peaceful, more accurate, and more convenient.

At the touch of a button, you’re able to schedule an appointment and speak to a doctor face-to-face to get important diagnosis, prescriptions and care instructions so you or your child can start to feel better, faster. 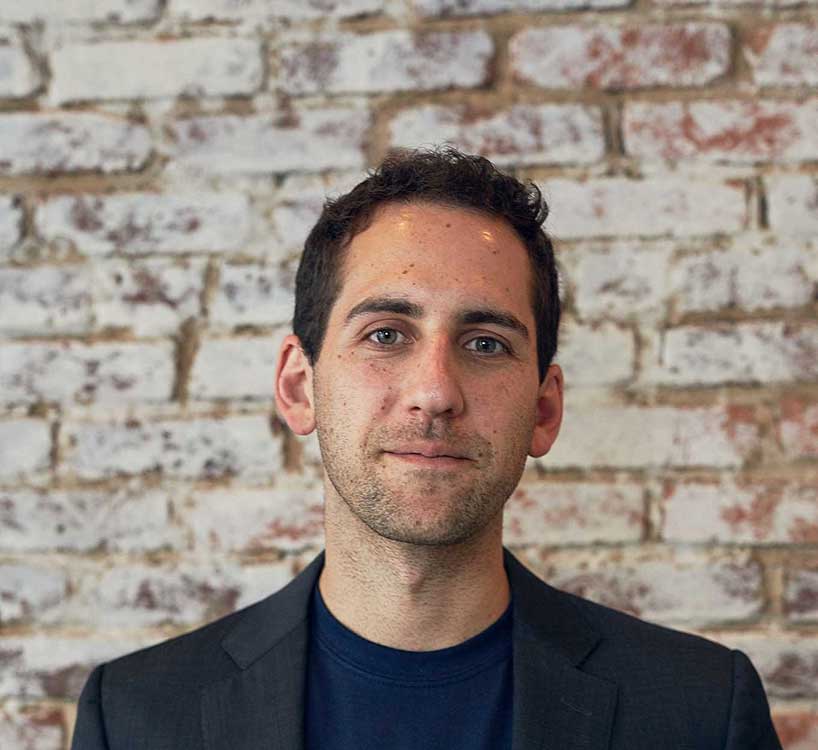 Our Founder, And Mission​

With Rocket Doctor, Dr. Cherniak is creating an accessible and comfortable way for patients and families to access the care they need.

Or call us for help booking an appointment.

Rocket Doctor is committed to digital accessibility, and to conforming to the Web Content Accessibility Guidelines (WCAG) 2.1, Level A and AA and complying with Americans with Disabilities Act (ADA) effective communication requirements, and other applicable regulations.

To accomplish this, we have partnered with eSSENTIAL Accessibility to administer our accessibility program and oversee its governance. Their accessibility program evaluates our digital products on an ongoing basis in accordance with best practices and is supported by a diverse team of accessibility professionals, including users of assistive technologies. The platform, moreover, goes beyond minimum compliance requirements by making an assistive CX technology application available to customers who have trouble typing, gesturing, moving a mouse, or reading. The application is free to download and it incorporates tools such as mouse and keyboard replacements, voice recognition, speech enablement, hands-free/touch-free navigation, and more.

We want to hear from you if you encounter any accessibility barriers on our digital properties. Please contact our Customer Support at [email protected].